In their recent work, Bálint Hartmann and Viktória Sugár have assembled the 70-year-long historical dataset (1949–2019) of the Hungarian power grid to perform complex network analysis, which is the first attempt to evaluate small-world and scale-free properties on long-term real-world data. These properties strongly correlate with the robustness of the infrastructure against attacks, e.g., cyber-physical attacks or malicious activities. The results were publised in Nature’s Scientific Reports.

Study of complex networks representing real-world systems has been an active field of network science, but surprisingly, evolving power grids have not received significant attention. In their early paper Watts and Strogatz presented the concept of small-world networks, describing systems that are highly clustered but have small characteristic path lengths, thus showing similarity in certain aspects to lattices and random graphs as well. Such networks are the internet, the map of international flights or neural connections of the brain. A year later Barabási and Albert reported the discovery of a high degree of self-organization in large complex networks based on the nature of the interaction between nodes, an attribute to become known as scale-free behaviour. Both papers demonstrated their concepts on the electrical power grid of the Western United States, but it was done using a “snapshot” of the evolution of the grid.

It was observed that most complex network properties of the grid stabilized at practically constant values after the initial phase of evolution. This initial phase took approximately 20 years and was closed by the introduction and deployment of the 220 kV voltage level, which connected distant nodes of the network, and formed a meshed topology. Four periods of grid development were identified, during which the clustering coefficient (and thus the small-world coefficient) of the network has increased significantly. All of these periods were related to the introduction of new voltage levels and the creation of meshed/looped topological formations, which is atypical in single voltage level subnetworks of the power grid. The results imply that power grids show small-world behaviour more prominently if they consist of multiple voltage levels.

As small-worldness is a good metric of the strength of the topology (i.e. robustness against failures and targeted attacks), these results are valuable contributions for future grid development planning, an area which is responsible for generating an increase in socio-economic welfare by €7.3 to 13.2 billion per year, ensuring 1.7 million jobs in Europe. 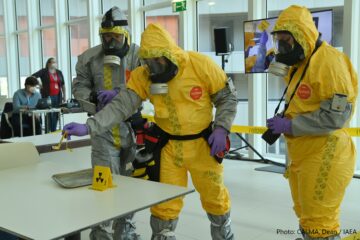 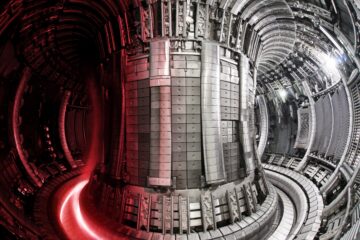