The Gateway space station, to be built in orbit around the Moon in the mid-2020s, will not be protected by the Earth’s magnetic field or the atmosphere; hence, astronauts could be exposed to up to 700 times the radiation dose of an average human on Earth from space radiation. Therefore, Gateway will be provided with a radiation shield and the dose to the crew will be monitored continuously. The Internal Dosimetry Array (IDA) experiment of the European Space Agency (ESA) will serve for the latter. It is a great recognition for the Hungarian space industry that the international consortium developing and manufacturing the IDA experimental module will be led by the Centre for Energy Research in Budapest, Hungary. The Central unit of the system is being developed by REMRED Ltd., which is one of the most significant technological developments for the Hungarian space industry.

The IDA experimental equipment will be responsible for the dosimetric assessment and continuous monitoring of the space radiation field on board the space station to ensure the safety of astronauts. This requires a combination of instruments from several countries and space agencies. Among the ESA Member States, the German Space Agency (DLR) from Germany will contribute with European Active Dosimeter (EAD) instrument, ADVACAM s.r.o. from the Czech Republic with the MediPix instrument, and EK from Hungary with the TRITEL radiation monitor. The latter will be the most complex and the main detector of the IDA experimental unit.

IDA will be located in the NASA-developed Habitation and Logistics (HALO) module of the Gateway station and it will house radiation (dosimetry) instruments from three ESA Member States and the Japanese Space Agency (JAXA). ESA instruments include the second generation TRITEL instrument developed by the Centre for Energy Research and further developed by REMRED Ltd.

The launch of the module, on board a Falcon Heavy launcher, is expected in 2024 and it will reach its final orbit around the Moon in 2025. After that, IDA could operate on board for a minimum of 7 years, or for the lifetime of the space station.

The open competition tender announced by ESA for the procurement of the IDA payload was awarded to the consortium led by Centre for Energy Research and executed in cooperation with REMRED Ltd. Members of the consortium include DLR, Airbus and ADVACAM s.r.o.

IDA will contribute to the safety of crewed lunar missions in the coming decade, and provide key scientific and technological results that will be essential for a future Mars mission. 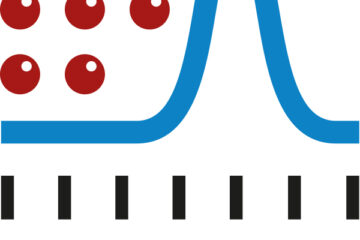 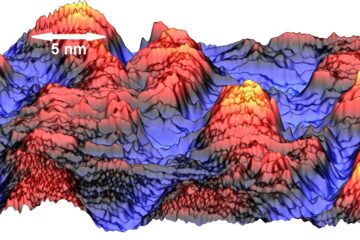 The “Forefront” research group at the Centre for Energy Research of the Eötvös Loránd Research Network, led by Levente Tapasztó, has realized for the first time graphene plasmons in the visible frequency range, using nanoengineered Read more… 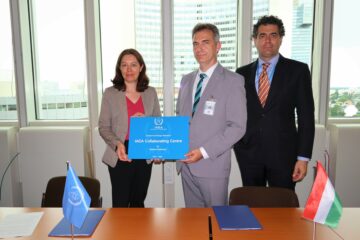 The Centre for Energy Research (EK) was designated to be the first Collaborating Centre for nuclear security (nuclear forensics) of the International Atomic Energy Agency (IAEA) for 4 years in 2016. Recently, this year, the Read more…