A team from the ELKH Centre for Energy Research, Hungary, in collaboration with the University of Cambridge, has recently published work that may help provide insights into the variable response of cells to radiation exposure and cancer radiotherapy.

Scientists have looked at the effect of irradiating cells in culture for some years now, measuring the fraction of cells capable of cell division after radiation exposure. Surprisingly, many cell lines show hyper-radiosensitivity at very low doses, but paradoxically increased radioresistance at high doses.

Picture showing the fraction of cells capable of cell division, and the surviving curve of a cell line showing low dose hyper-radiosensitivity.

In order to understand the causes of this exciting phenomenon, several theoretical models have been proposed. Different models provide different explanations linking the phenomenon to interactions between irradiated cells, to adaptations to radiation or to mechanisms which reduce cancer risk. The development and testing of these models require a large amount of experimental data, but often the data behind published scientific papers is not publicly available. This problem of data availability is now of great concern across the biosciences and stands in the way of reusing and reproducing data and confirming scientific knowledge.

In the new research, the teams implemented new methods to collect and analyse experimental data on low dose hyper-radiosensitivity published over the last 25 years. It required the selection of relevant scientific papers, the digitization of data from graphs, the technical validation of the data, and the publication in an appropriate repository. 101 datasets were collected from 46 publications. Interestingly, the technical validation also identified some inconsistent datasets, which are now highlighted in the database, and question some previous findings.

This novel method for mobilising data, otherwise not available from repositories, adds to the repertoire of tools available to generate FAIR data and greatly improves the value of the previous research. FAIR data is data, which is Findable, Accessible, Interoperable, and Reusable. By putting this rescued data into an international database where it can be easily discovered, downloaded and used by other scientists, the teams were not only able to carry out a new analysis of 25 years of data, but also now enable other scientists to reuse this data for research purposes.

The paper is available in the journal Scientific Data and the data itself from the STORE database (www.storedb.org). 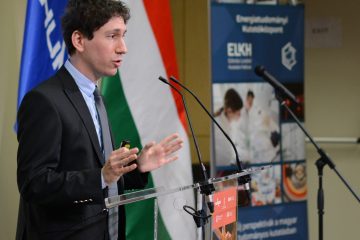 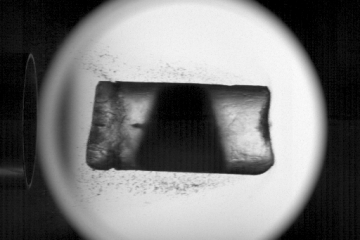