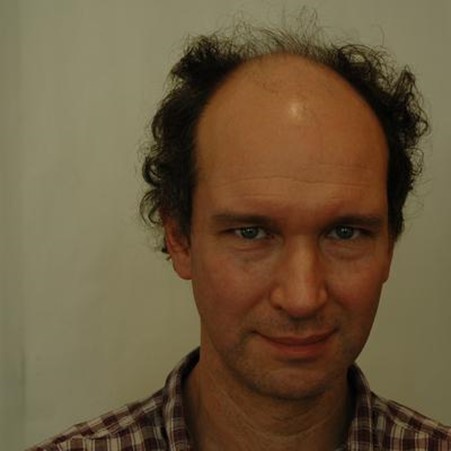 Researchers in the Complex Systems Laboratory use the methods of statistical physics to investigate evolutionary game theoretic models and dynamic phenomena on various graphs. These models offer a general mathematical background to multidisciplinary research areas (biology, economics, behaviour research, surface growth, reaction-diffusion,… etc.). They extended the analysis of relatedness of folk music and genetics of various ethnical groups in directions that allow the joint investigation of spatial and temporal processes. 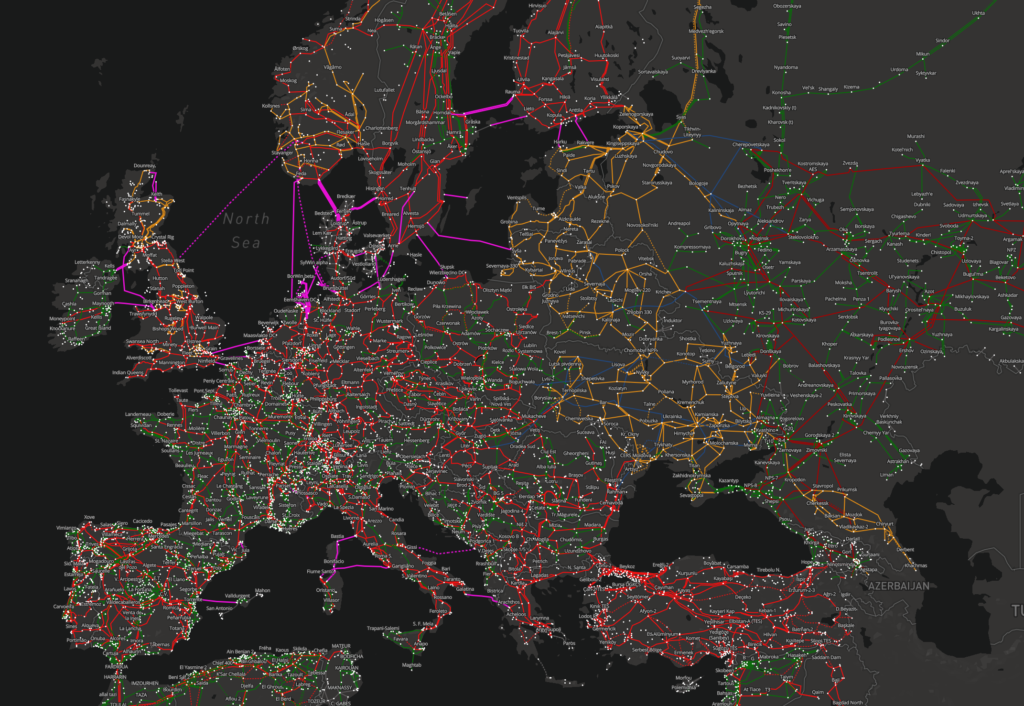 The colleagues of the department: